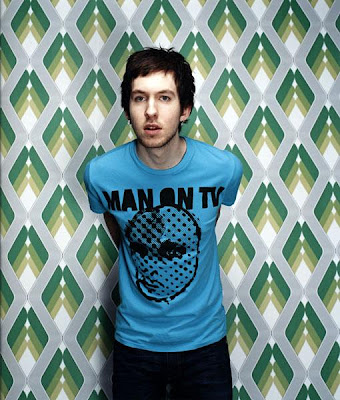 Calvin Harris is a true disco rebel. At only 25, he has taken the club scene by storm with his first album, "I created disco" and a whole new slew of remixes that dj's all over the globe are spinning.I had to share these remixes with you all cause they are all bangin!
His Remix of katy Perry's wakin' up in vegas actually makes me like hearing Miss Perry's voice.

Be on the lookout for his new album dropping later this year.

Katy Perry- Waking up in Vegas (Calvin Harris Remix)
Posted by In The Cut at 11:01 PM