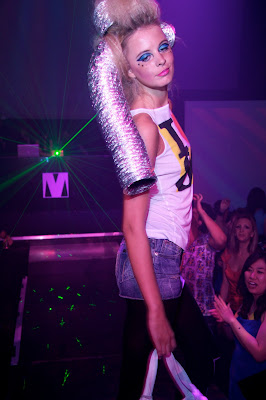 On the night of March 6th 2010, Wasabi Fashion Kult, MOD Media & The Opium Group presented Miss Sixty's 2010 Spring & Summer Collection at Mansion Nightclub. It was the rite time and most definitely the rite place for Miami's top ten models to strut the collection that consisted of bright colored dresses, spring prints, and the latest denim. Whoa did they work that catwalk!

There, they transformed the runway into a fashion odyssey. The airwaves were filled with the resonating sounds of world renowned superstar DJ Tamara Sky. She seamlessly laid a groove that consisted of Disco,Electro House, & 80's Rock. As the roar of the crowd built, out came the models, leaving the audience in awe! The styles were hip, the models were fabulous, and the music was groovy. "What an awesome show", I thought. With all the "eye candy" in sight, I managed to grab a few pics that described the evening.

In conclusion, these two well established sisters, Christine & Jennifer Henry have an enormous impact on the fashion world.  Teaming up with The Opium Group, WFK, and Miss Sixty, MOD Media has once again "done it".  Check out their blog at
www.modmediablog.com 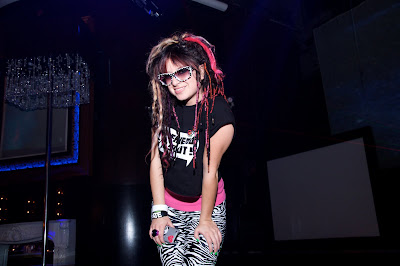 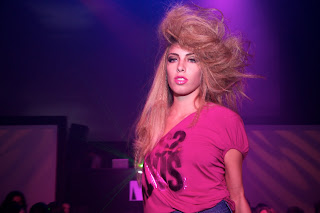 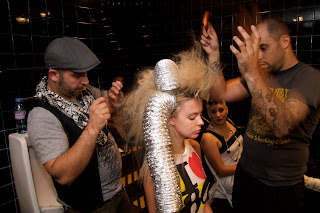 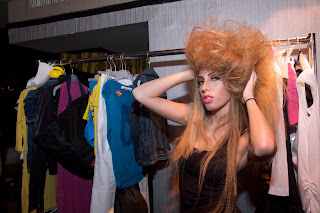 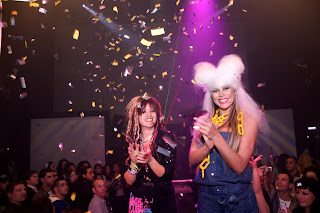 Photography by: Murkem
Posted by In The Cut at 9:10 PM