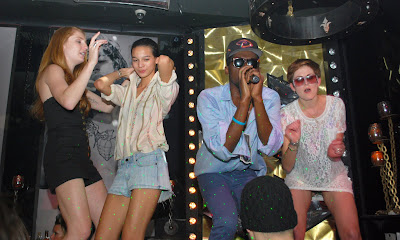 As I scour the disco universe in search of all that is rad an innovative, I can almost always put my trust in "Overthrow" that they will deliver a slammin' party no matter what, when or where.

Tuesday, May 19th was the first time "Overthrow" {Alexis Mincola & Sam Baum} teamed up with south beach's nightclub guru Sebastian Puga to bring you a fresh event at Miami's Rock N' Roll themed discotheque, "Rok Bar." They brought in the lyrical stylings of Theophilus London and the turntable wizardry of Danny Daze, to bring you quite an interesting nightclub experience.

As far as Dj's go, your not really going to hear anyone quite as diverse as Danny Daze in your lifetime. Everytime I hear him mix, its quite inspirational. Danny seems to have an uncanny abitity to read a crowds mind wherever he goes, and really give the dance floor a nostalgic feeling as he drops club classic after club classic.

The most memorable songs that I heard him play that night were as follows,

My only regrets was that he played alot of songs that were a little more on the mainstream side, when I'm pretty sure he could have gotten away with a whole bunch more underground indie dance & rock music because the crowd there seemed to eat up all that stuff the most. He also had a tendency to cut some songs way to short right as the crowd was getting into them. Nevertheless, Danny Daze continues to pioneer the club scene week after week and grow as one of America's most influential dj's.

Theophilus London was quite an extraordinary M.C. This Brooklyn based rapper took the stage at Rok bar and captivated the crowd with his infusion of Hip-Hop, Disco, Funk & Soul.
His energy was infectious, and his stage performance left quite a few people soaked with sweat.
He had groupies dancin' on the bar and every photographer in the place shootin' him at different angles. Be on the lookout for this artist in the years to come.

Another dope aspect to the party was that my homie Lex Hernandez was there snappin' pictures
for his online blog 8mts.com. This cat Lex is one slck photographer and really gives each party he attends an artistic edge.. See if you can spy Nick Flash in his latest gallery.

Check out his pictures here.. 8mts.com

The only downsides to this party was that it started way late, and it seemed like the crowd was way more interested in being seen at the V.I.P section drinking champagne for free with all the "cool kids" rather than all about dancing and having fun to the killer music. At one point, Overthrow's V.I.P table seemed like it was a clusterfuck of people trying to squeeze in, while the dancefloor had plenty of room and the beats were pumpin.

Here are some pictures I snapped of the party so you can check it out yourself. 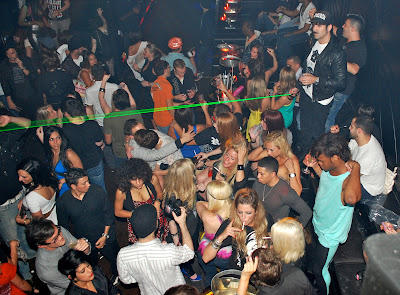 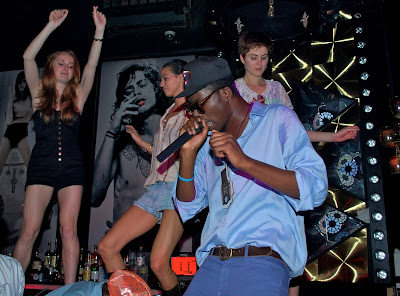 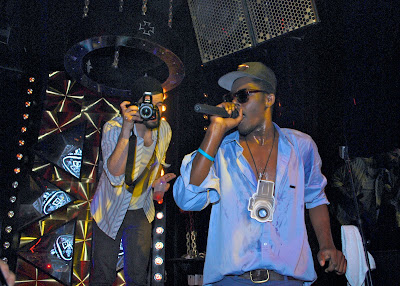 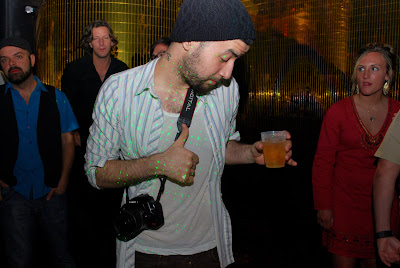 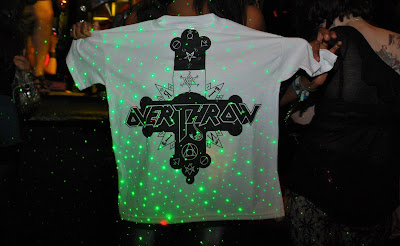 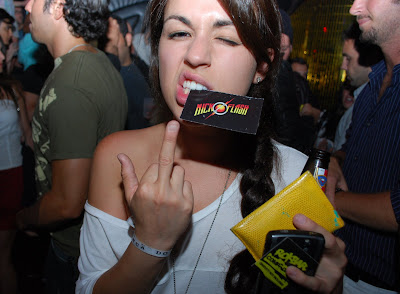 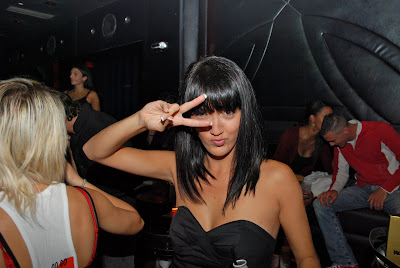 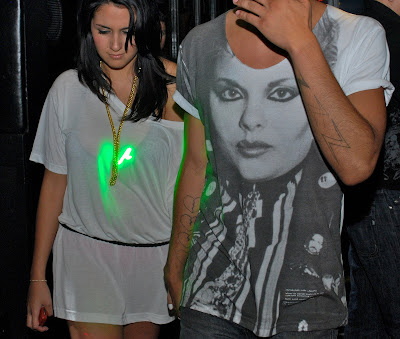 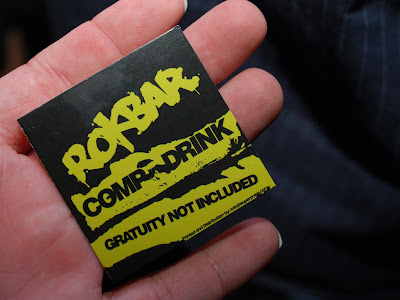 Email Overthrowmiami@yahoo.com and tell them you want to hear NICK FLASH at their next event!
Posted by In The Cut at 7:02 PM