"The Power of the Bottle", A Story by Ryan Nieves. 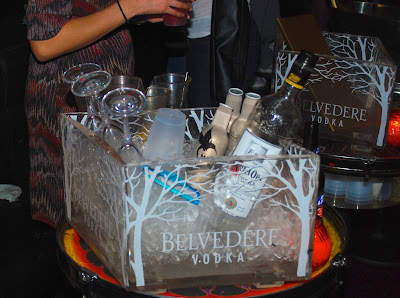 It’s Saturday night, spring break weekend, as I stand in line to get into the over packed club. I feel like I’m waiting in line for the latest theme park attraction, but in all reality it’s two A.M. and I’m standing in line for King of Diamonds, an urban based strip club, a place were the strippers’ measurements are exaggerated.

As me and my friend inch are way to the front of the line, we are cut off by an entourage of a single man and five beautiful women. The bouncer pushes me aside and yells bottle service, escorting the trendy group of clubber's through the door. As we get to the front of the line, ten minutes later, my friend scrounges for dollars in his pocket. “Thirty dollars”the bouncers demands. “I’m straight” my friend replies. We decided not to go into the club. All I kept thinking about was the guy with the bottle. What power can come from a glass bottle, with a substance that impairs judgment?

What is the most important aspect of the club? Is it the D.J. playing the music, the bartender serving the drinks, or the really hot girl singing LIL Wayne’s "lick me like a lollipop." I think it’s all three, but clubber's attention proves otherwise. When I look around, when I’m in the club, I see everybody circling around an inanimate object, the bottle.

The bottle has become so popular, that rappers have even made songs devoted to the bottle. There have even been platinum songs that glorify the bottle. Certain liquor companies have been known to compensate singers for mentioning brand name liquors in their songs.

Once T-pain started to mention Patron in his songs, every trendy sociable drinker was rushing to the bar for a shot of Patron. It became the designer drink.

It’s getting bad for the average clubber. Nobody notices the guy with the gin and tonic. But I bet the avid club regular, can tell you who was popping bottles all night. I try not to get caught up in the façade and think on a higher plane.

So next time I’m dancing on the dance floor and I get pushed aside by busty blonde, racing to get the last contents of the bottle, I will just smile and tilt my hat to the bottle, that inanimate object that has captured the attention of every clubber in the heat of the moment. 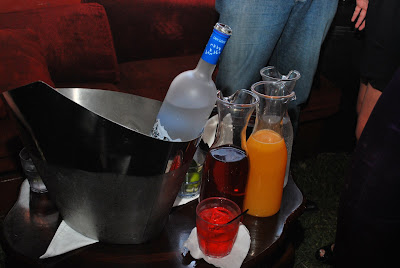 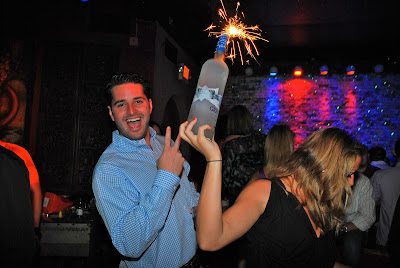 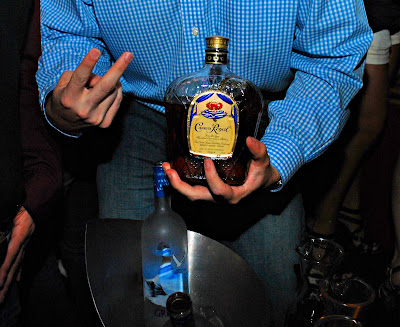 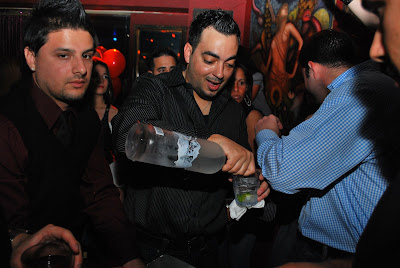 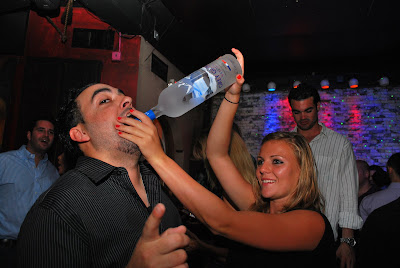 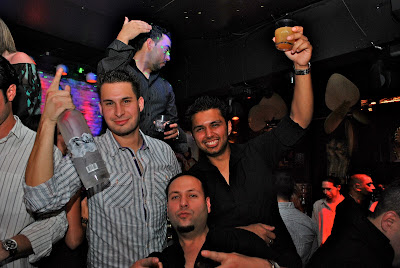 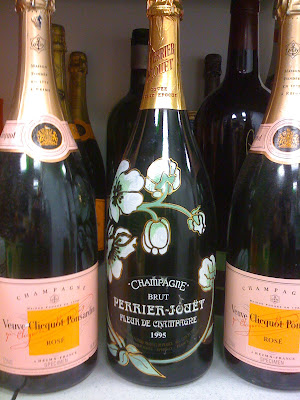