"As long as I still have a breath of life in me, there will be chances to capture the loudness of color, space and motion into the stillness of silent frames…”
-Bobby Ray

"Born in Nicaragua, and residing in Miami and occasionally the Big Apple, this 25 year old fashion photographer is starting to take the fashion world by storm. With little background in visual arts, and a passion for music, dance and fashion, he decided that in May of 2007 that he would embark on a new journey. He found himself in a new world, a world of flashes, stage sets, models and high fashion. Little did he know he would fall in love with this new and unknown art form.

"In less than a year he established great recognition, in January of 2008 he was named photographer of the month by www. Models.com. Since then he has been published in a number of magazines and articles such as DisFunkShion and Spotlight Magazine. Photo shoot after Photo shoot, he never ceases to challenge himself. He pushes the envelope by always adding something new and exciting to any task that he’s been given, creating timeless masterpieces for both himself and his muse.

"He finds inspiration in everything he sees, feels, hears, touches, and tastes. Because, he is so intoned with his creative senses he can take advantage of any location, whether condition, time of day and including any and all working conditions. Once he feels the core of the shoot, he brings the model into his world and makes the picture come to life. Flexibility, positive attitudes, and an open heart also provide great inspirations for any shoot. Bobby doesn’t set any limits or follow any rules, leaving that to the model and taking them as far as they will allow him to.

"Photography is an art I'm grounded to love and learning to control, being able to be a man of vision and willing to see beyond an object, a being, an existence, and take it to that place where a name is not loud enough to be heard. A place where imagination is the limit and imagination knows no limits..."
-Bobby Ray 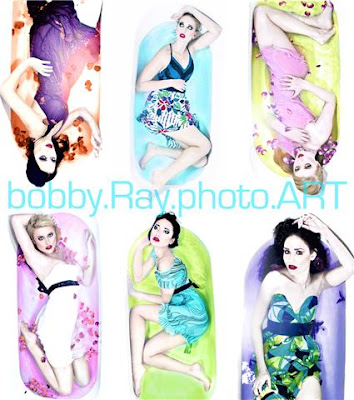 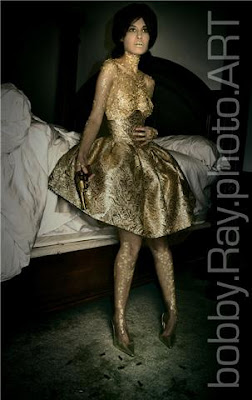 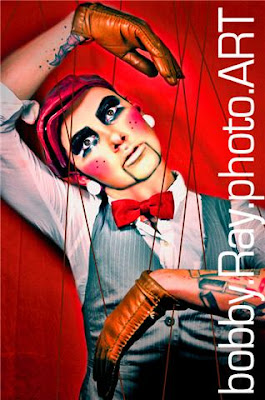 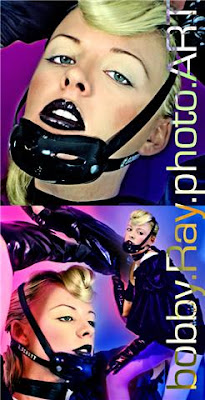 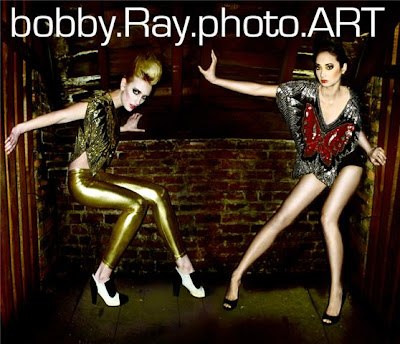