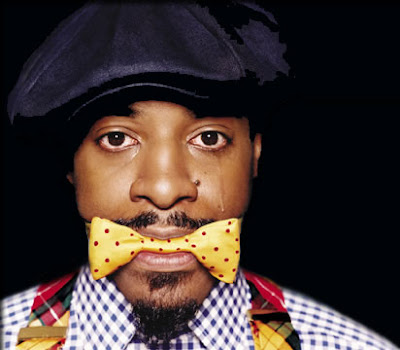 Ever Since I {Nick Flash} was A Jitter Bug, I Have Continued to Be Inspired by the works of Benjamin Andre. {aka Andre 3000, and just recently, Benjamin Bixby.}

I First heard him on a song called Elevators (Me & You) off of Outkast's album "Atliens" and I was Instantly Hooked.
For about a month Atliens never left my Cd player and I knew just about every verse that Andre' and Big Boi Spit By Heart. From that Day on I have followed Outkast loyally every step of the way and you can almost guarantee hearing one of their songs in almost every one of my dj sets.

Here are a couple Outkast Songs That I can't live without.

After Not Hearing from Andre in a While, His Release of "Green Light" really got me pumped up about up and coming projects he would suprise me with next.

This Video really gives you a close look at the funky GQ styling of Andre' 3000.

The other day, after reading GQ I noticed that He had released a clothing line named "Benjamin Bixby" in the Fall of 2008, Needless to say, I tried to find out everything I could about he clothing line so I can share it with you. Here are Some Truly Rad Photos I've Found on the line. 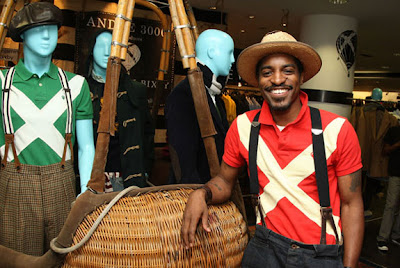 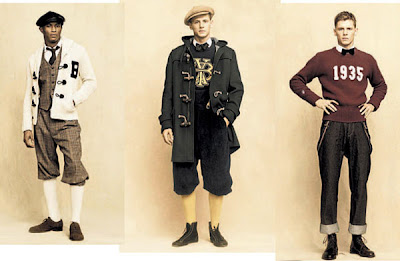 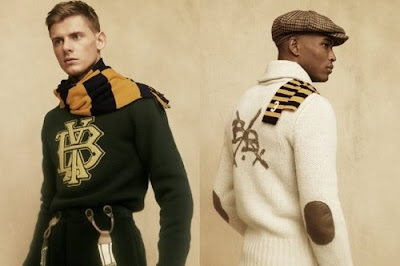 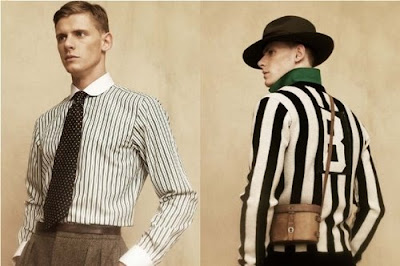 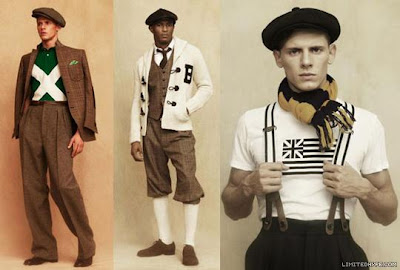 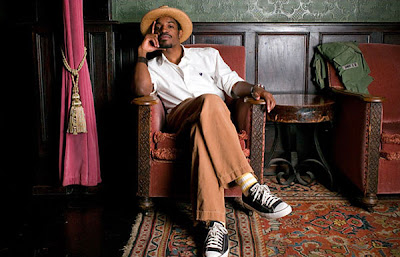 Benjamin Bixby Clothing line caters to the truly dapper. It has classic elements with a new school flair that only Andre Benjamin can bring to the table. You can buy these clothes at Barney's New York.

His First Fall 2008 release was inspired by 1930's football uniforms and has a real Vintage Prep School vibe to it. Andre 300 is an artist that is constantly evolving, so expect his clothing line to do the same. He has been seen shopping for fabrics in the heart of Paris' and Italy, so you know that you will be getting quality every time.
I will continue to keep you updated on the Benjamin Bixby line as it progress in flyness,
for now I'll leave you with a few more pictures I dug up. 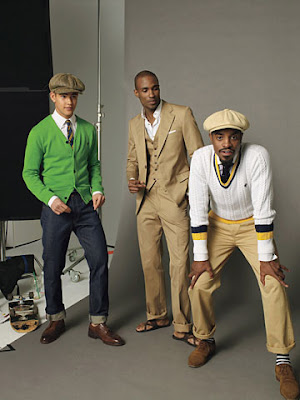 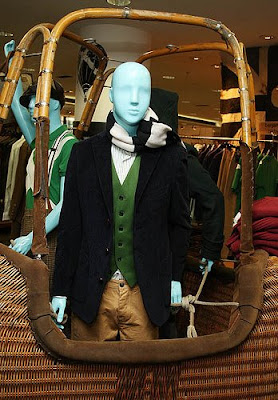 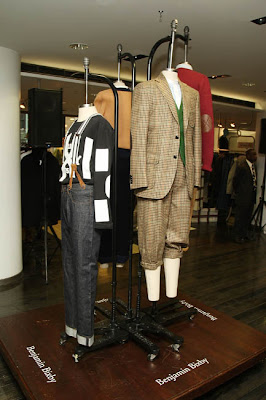 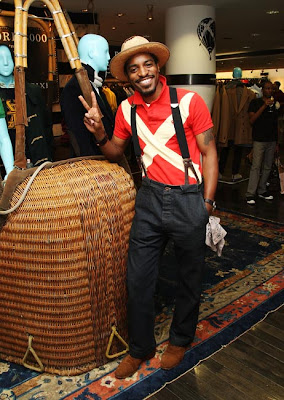